Davido Parties With Obi Cubana And His Sister, Sharon Adeleke 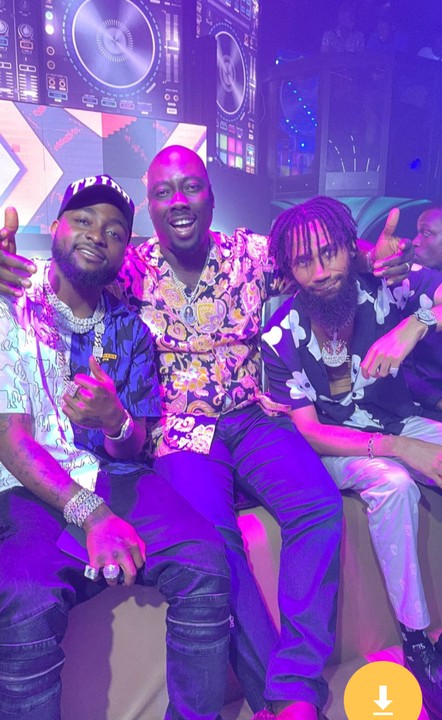 Nigerian musician, songwriter and record producer David Adeleke, popularly known as Davido took of his official social media handle to share videos as he spends time with his sister in a night club.

Davido who mostly shares photos of his siblings on social media, went partying with his older sister Sharon (she is the first daughter of the Adeleke’s family and got married in 2014 to her childhood sweetheart). Sharon and Davido share a close bond, as he never fails to gush over her on his social media platforms.

Asides Sharon, Davido has two other siblings; Adewale Adeleke (The first son of the family and a co-owner of HKN music records) and Ashley Coco Adeleke.

Click on the link below to watch as Davido parties with his sister; 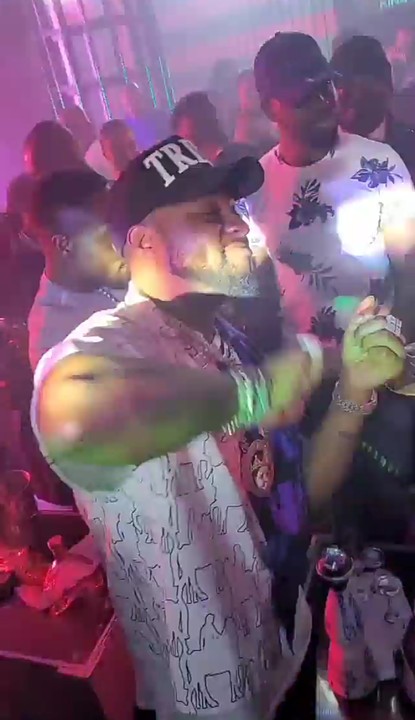 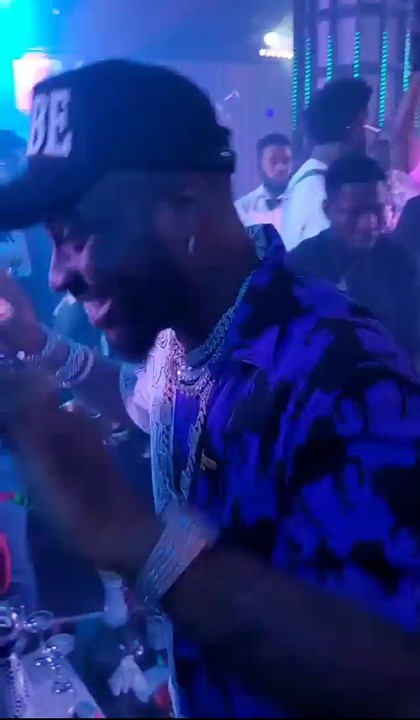 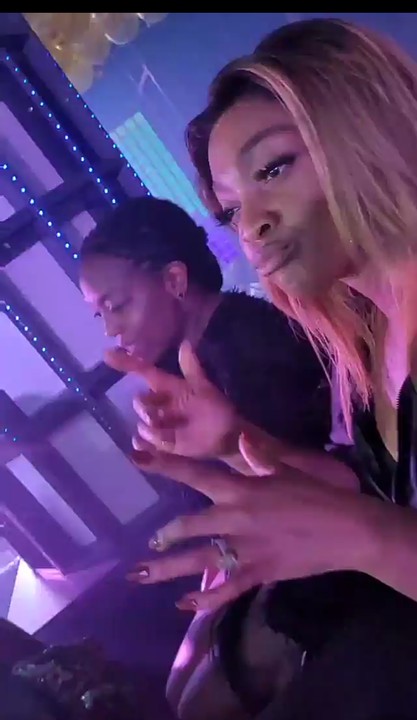 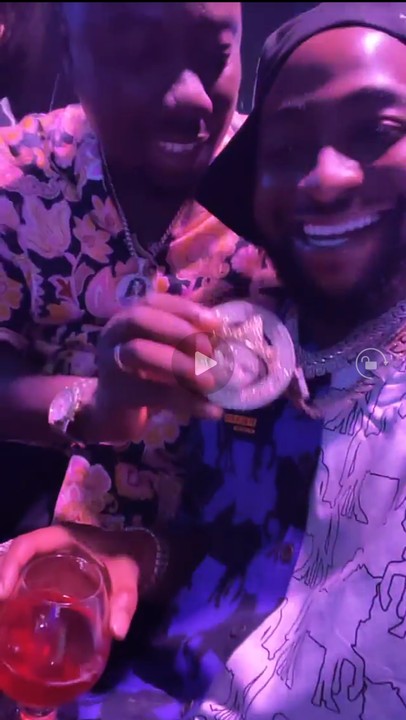 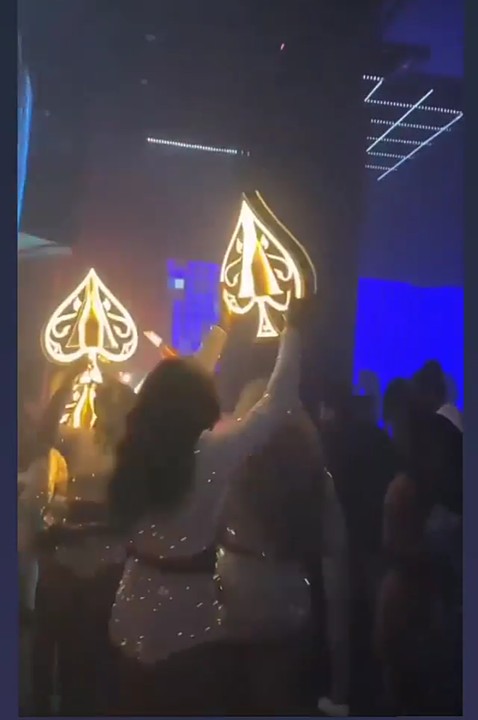 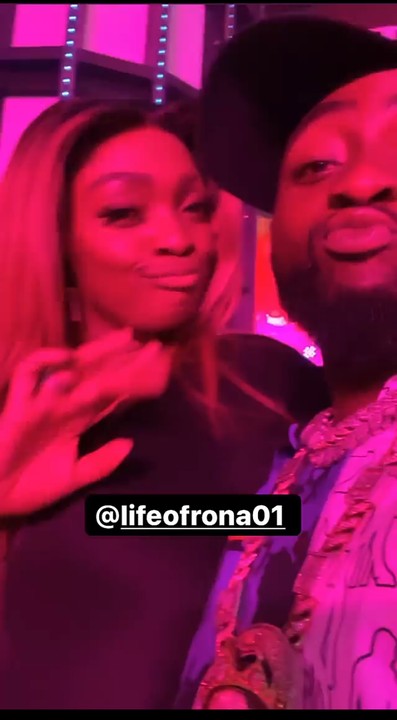 BBNaija: Just like Erica and Kiddwaya, Boma, Angel caught under the sheets (video)

Davido is set to perform at the Afroworld Concert in Dubai.

Pheelz releases teaser of his forthcoming single with Davido