A forensic expert who appeared to turn up to a crime scene drunk was captured falling on top of a corpse – before falling backwards as he tried to remove the body from the ground. 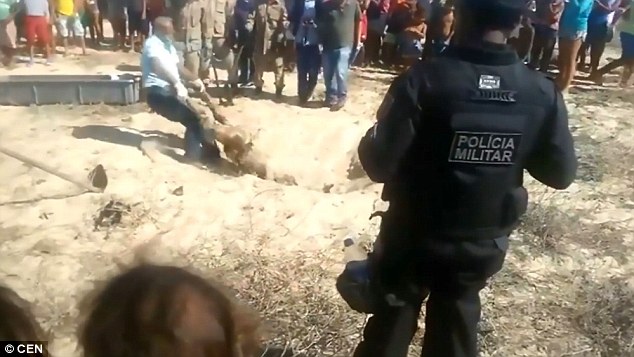 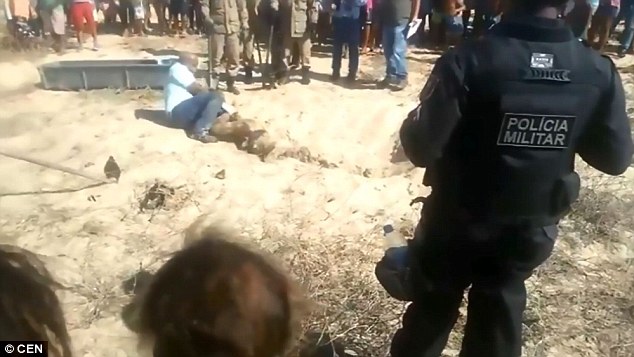 Footage, filmed in Brazil, shows the man walking up to the body in order to gather evidence. As he bends forward, he collapses on top of the corpse in front of a laughing crowd.

The man then struggles to get up again, with a nearby military police officer stepping in to help pull him up by his trouser belt. The expert then tries to pull the body out of the hole by the legs but ends up falling backwards onto the ground.

According to local media reports, it appeared that the man had been drinking.

”The people you worship, I made them who they are today” – Toyin Lawani brags on IG