Technology
Last updated Jan 7, 2015
Microsoft is listening to suggestions over at the User Voice forums on how to improve its products and one commenter mentioned how offline access to files in OneDrive will be great to have. In comes Casey Penk (a program manager at Microsoft) who reveals that the
team is already on it. 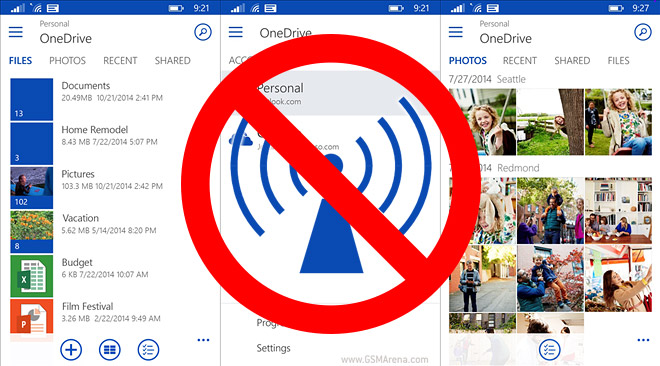 Keeping offline copies from OneDrive is possible on a desktop Windows 8.1, but not on the phone. Competing services like Dropbox and Google Drive have file pinning as well (on Android and iOS at least).

Anyway, Penk says there’s no timeline for the launch of the offline feature, but if you were hoping for it too at least now you know it’s in the pipeline. Free Online Video Downloader. Get any Video from Any Site