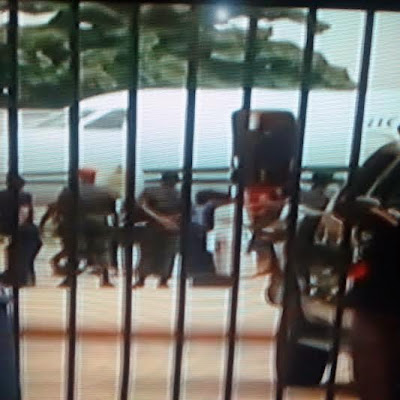 President Jonathan arrived the Presidential wing of the Muritala Mohammed International airport Lagos this evening and was ushered into a private helicopter believed to have taken him to the state House in Marina, Lagos. He thereafter proceeded to the Redemption camp where he had a less than an hour meeting with the General Overseer of RCCG, Pastor Enoch Adeboye. The subject of their discussion was not made known after both men emerged from the meeting. 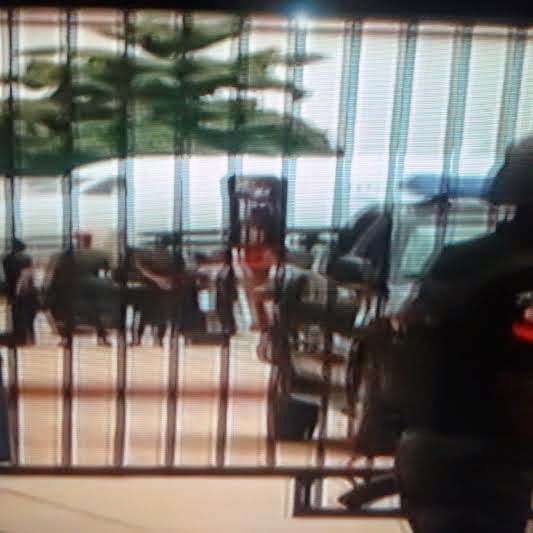 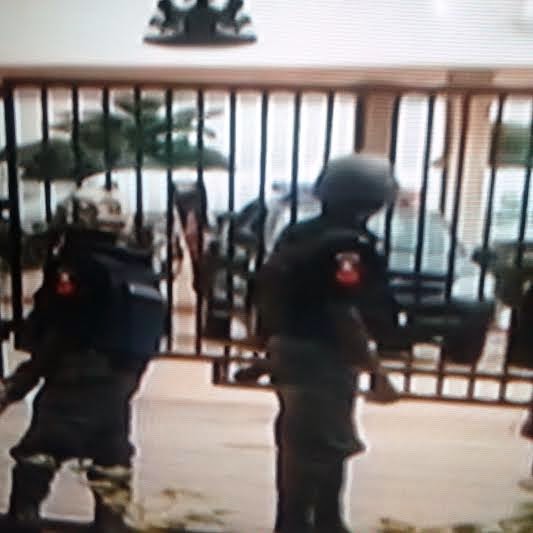 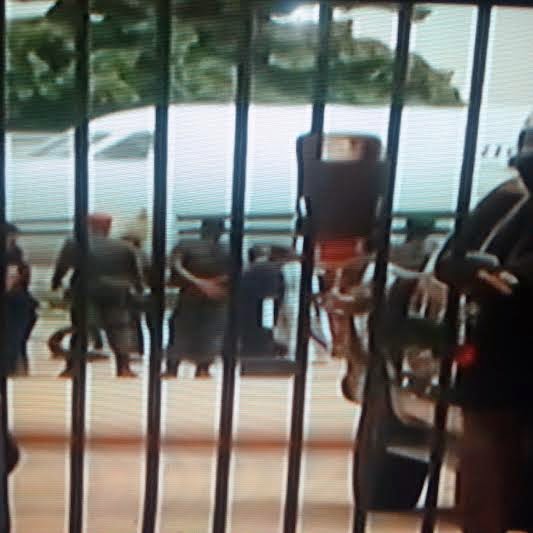 Photos: Meet the incredible hulk from Brazil, who injected oil into his biceps in bid to become real life version of character

The Separation Of Nigeria Is Not Acceptable To Us, We Are Better Together –…